This synagogue and social hall for the Cuban Jewish Community of Miami has been in continuous use since it was constructed in 1986. Still an integral part of the Jewish community of South Florida, the congregation has over 900 families in membership.

The building consists of a synagogue on the ground floor, with 375 fixed seats that can be expanded to 800 seats for the high holidays. Also on the first floor is a social hall or ballroom space with capacities of 450 people dining-hall-style or up to 800 people spectator style. There is a full-size stage with an innovative illumination system that is synchronized with the audio system. When this is active, it converts the social hall into a disco-type ambiance; a starlight ceiling complements this effect. A fully-equipped catering kitchen serves the dining hall and ballroom spaces.

Connected to the main synagogue building is a smaller wing that contains the offices, daily chapel, and smaller social hall. The two buildings have been integrated into one unified complex through the redesign of the exterior of the older building. Six royal palm trees are the main features of the landscaped courtyard and symbolize the original six provinces of Cuba. Additionally, the courtyard serves to connect the two halves of the building with the Rabbi's Residence, the parking lot, and daycare center. The courtyard was designed for abundant outdoor event use.

The building was designed to give a feeling of antiquity using contemporary language to create an expression of strength and permanence. This feeling is achieved by using forms reminiscent of the caves adjacent to the Wailing Wall in Jerusalem within a shape that suggests the old tablets of the law brought down by Moses from Mount Sinai. The stained glass windows with religious motifs add to the overall design effect.

The structure consists of structural steel columns and beams, creating a rigid frame that supports a pre-cast concrete joist-and-slab system of the second floor and a steel-joist, corrugated-metal deck and concrete-slab roof system. The exterior walls of the building were constructed using CBS masonry with tie beams and tie columns. The facade of the building was formed using Dryvit, primarily in the creation of the freeform shapes that surround the stained glass windows and the sides of the building. The sloped roof on the South side of the synagogue was covered with porcelain barrel tile by Ludowici, in a bright blue color, chosen to reflect the sunshine of South Florida. On the North side of the building is a sloped-glass skylight roof that lets natural light flood into the ballroom and social hall. Benjamin Moore paint in a sand color gives the final touch to the modernized cave look concept.

Home to the Cuban Hebrew Congregation of Miami. 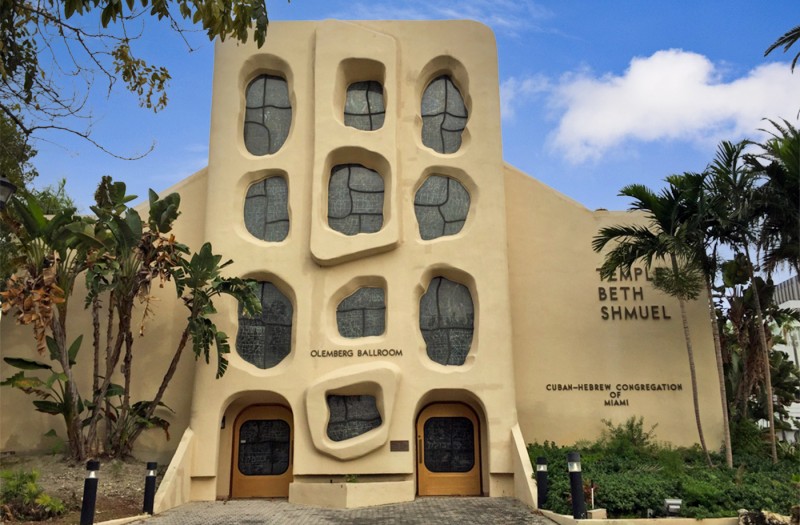 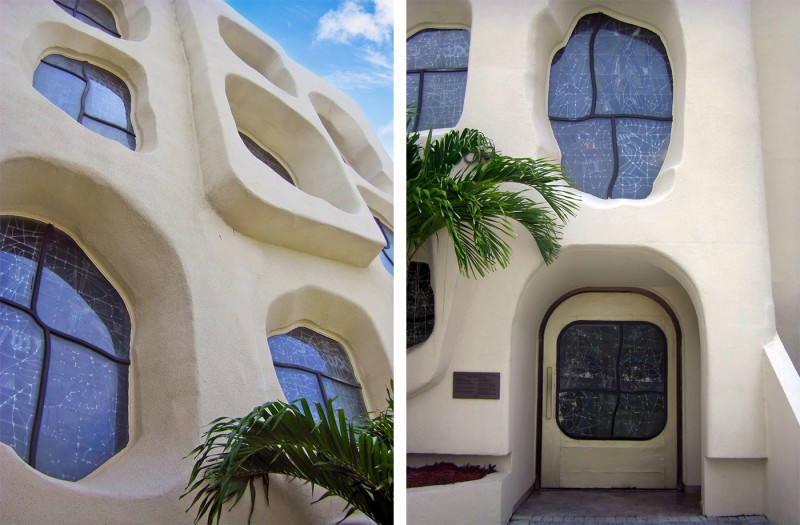 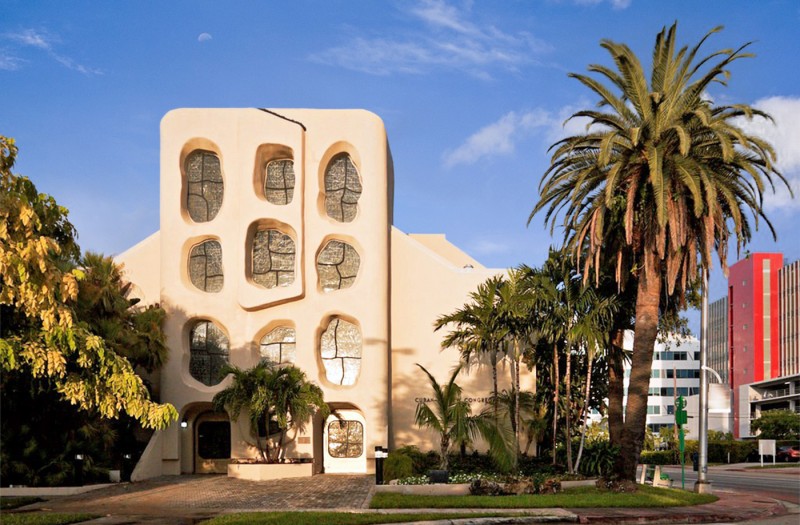 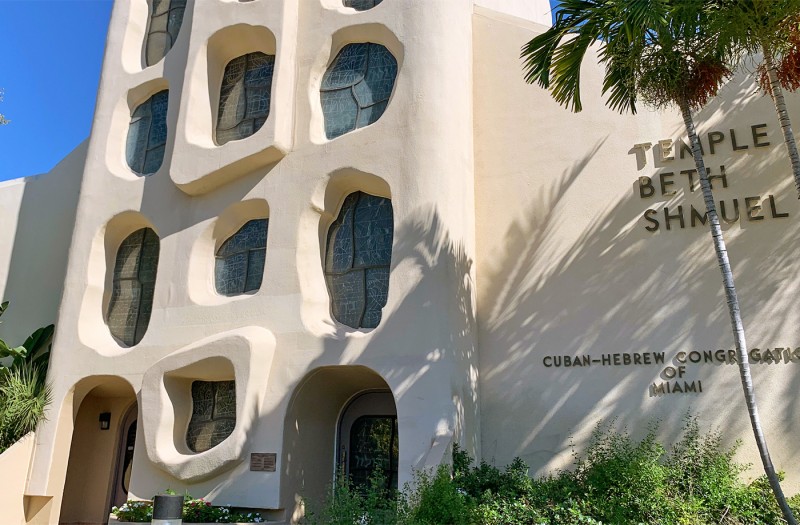 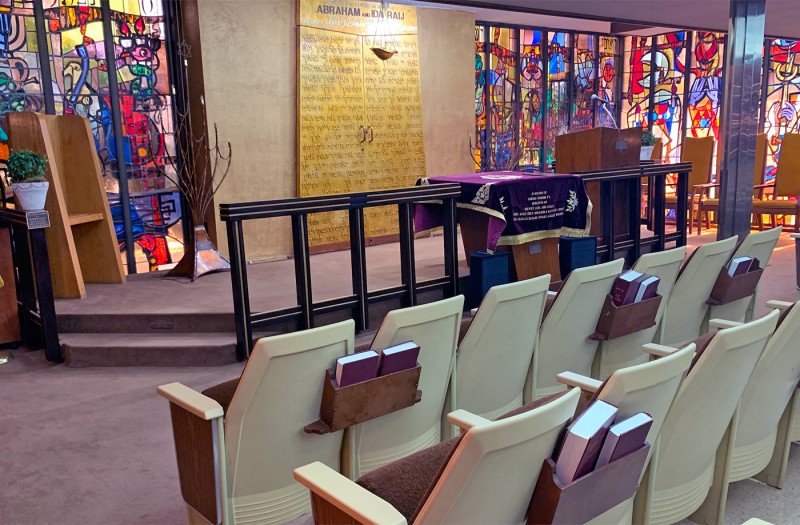 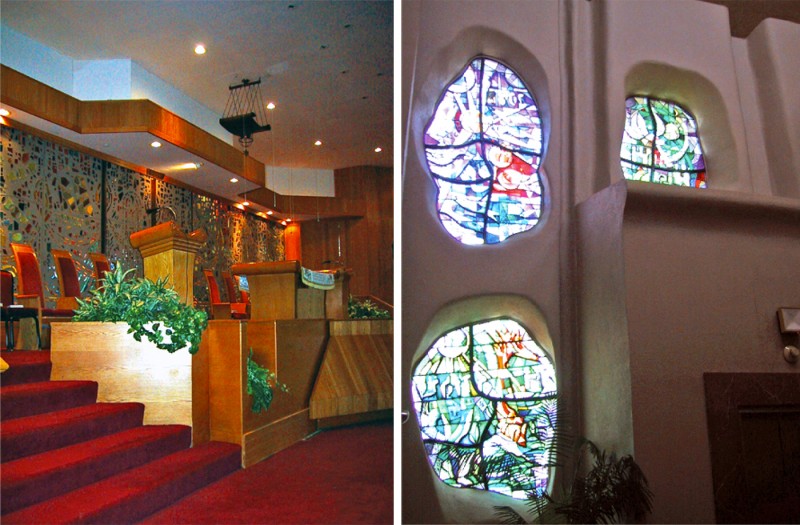 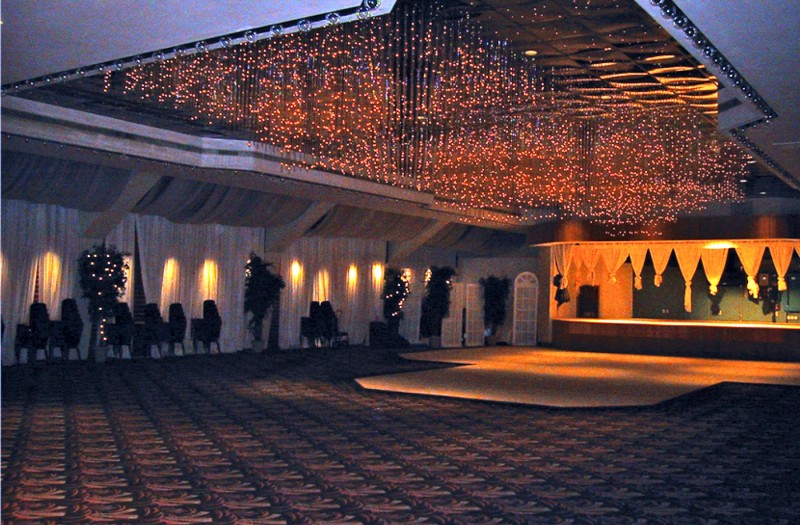 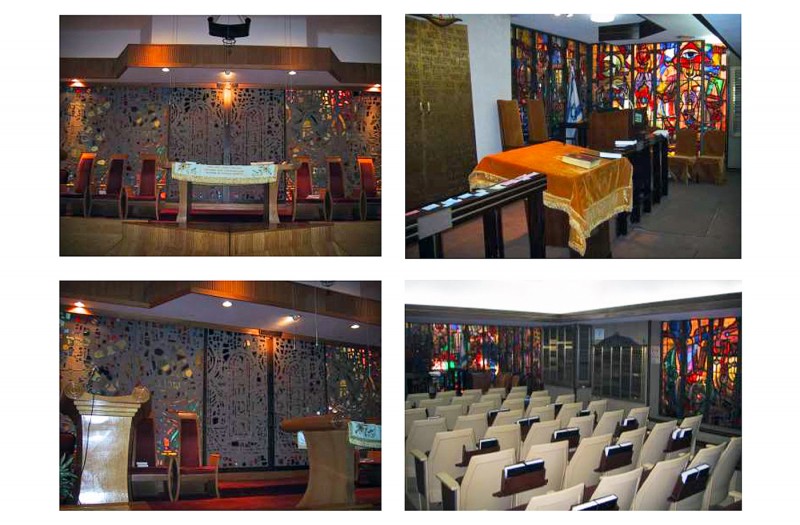 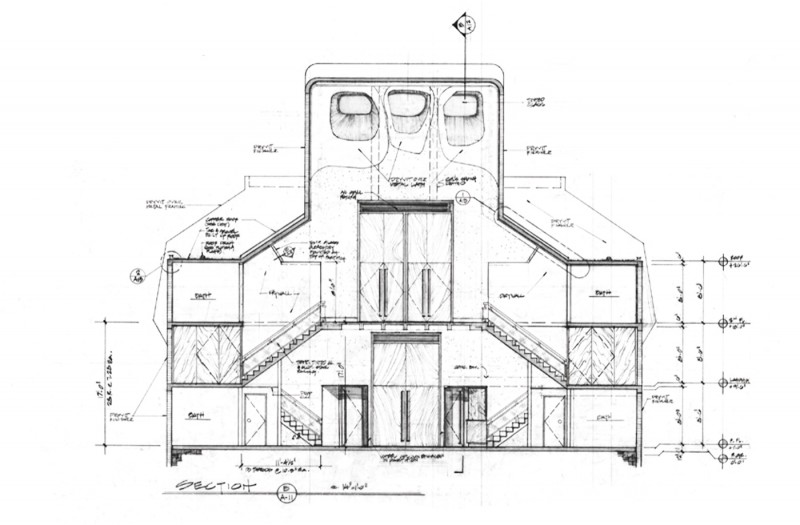 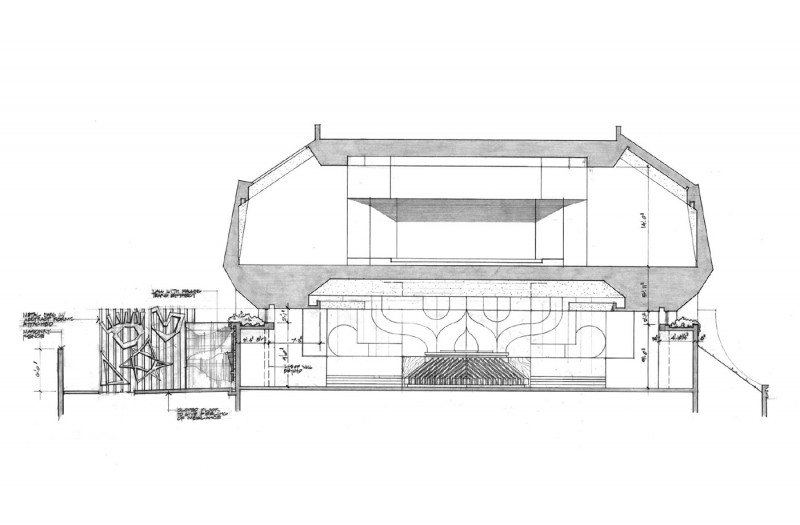