The Leonard Turkel Residences project features 21 single-bedroom units on a 14,000 square-foot lot that was designed to address the need for affordable and subsidized housing for the elderly community in Miami Beach. This development, made possible by the Housing Authority of the City of Miami Beach, is named in memory of the Housing Authority's Chairperson, who played an instrumental role in the facilitation of this elderly housing proposal. The mission of the HACMB is "to provide those in need with quality affordable housing in economically mixed settings while promoting resident self-sufficiency and fostering strong neighborhoods."

Conceptually, the building design employed green building practices to promote resident-interaction and foster a communal living environment as prescribed by the mission statement of the HACMB. This pursuit was achieved by incorporating exterior pavilions for community activity use in addition to the courtyard space, which preserves an existing, endangered Kanepeli tree around which the building parti was formed. To situate this housing project in its context, the building design features many elements typical of South Florida Mimo and Art Deco architecture. These include terrace balconies, corner glass windows, concrete eyebrows, and red, ground-faced architectural masonry in lieu of colored Oolitic limestone.

More information can be found under Development Initiatives as published by The Housing Authority of the City of Miami Beach. 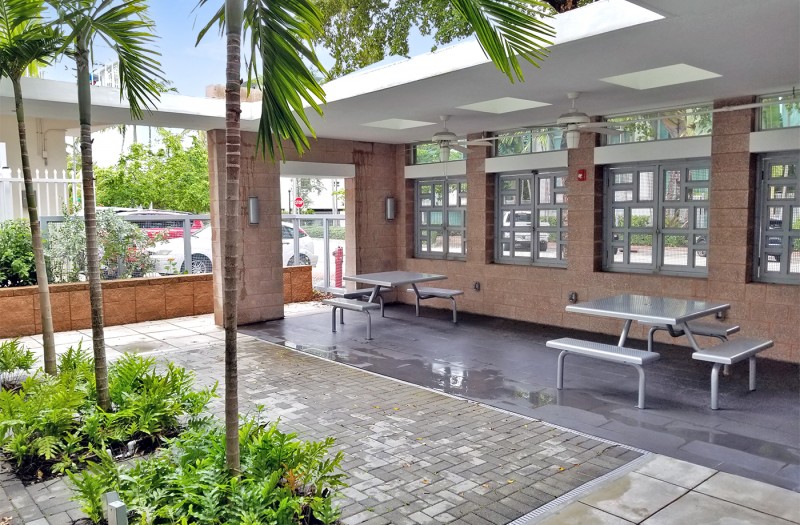 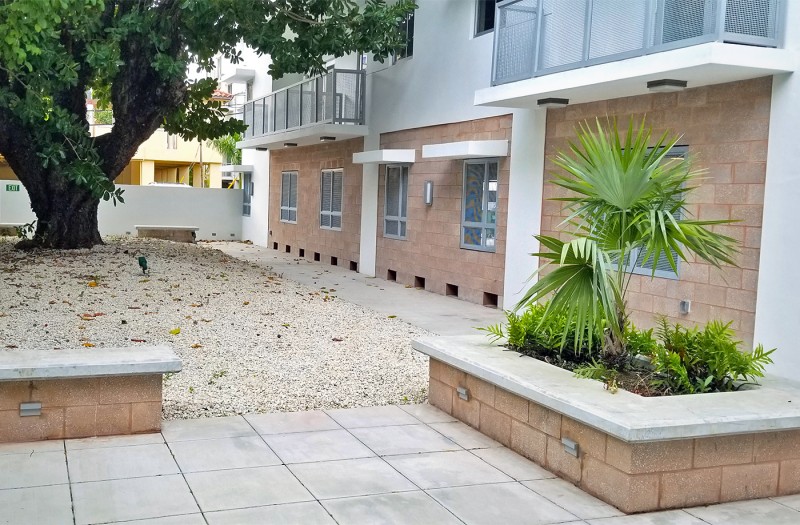 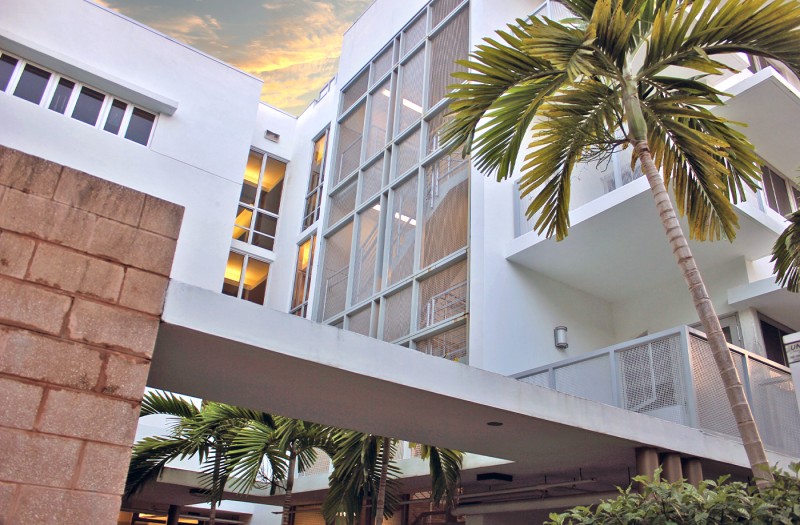 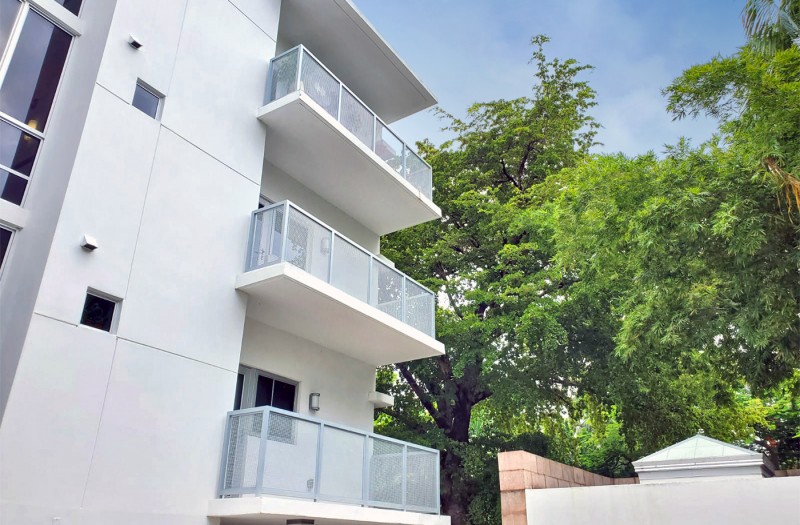 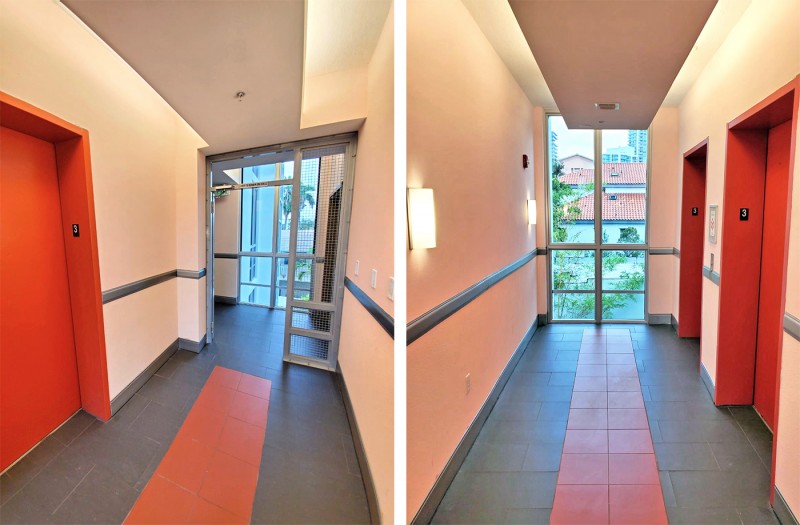 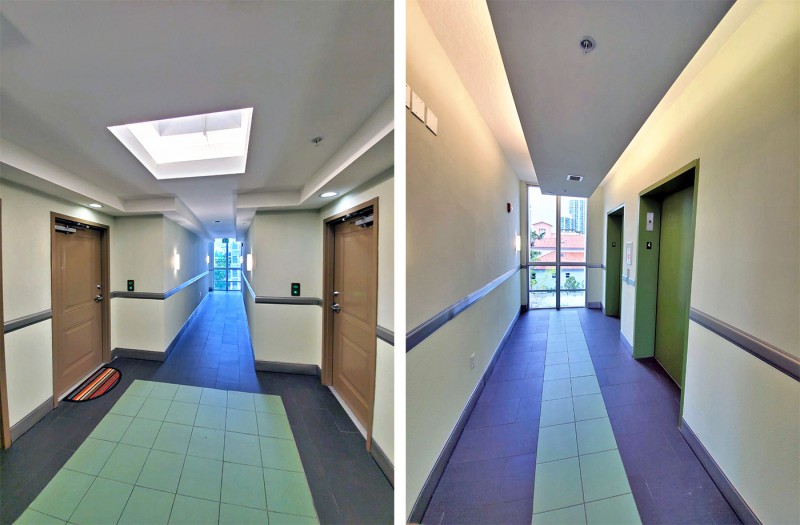 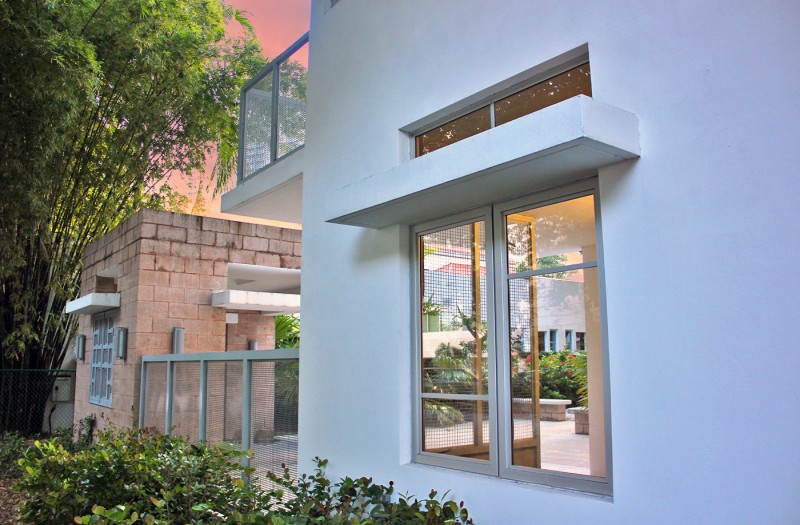 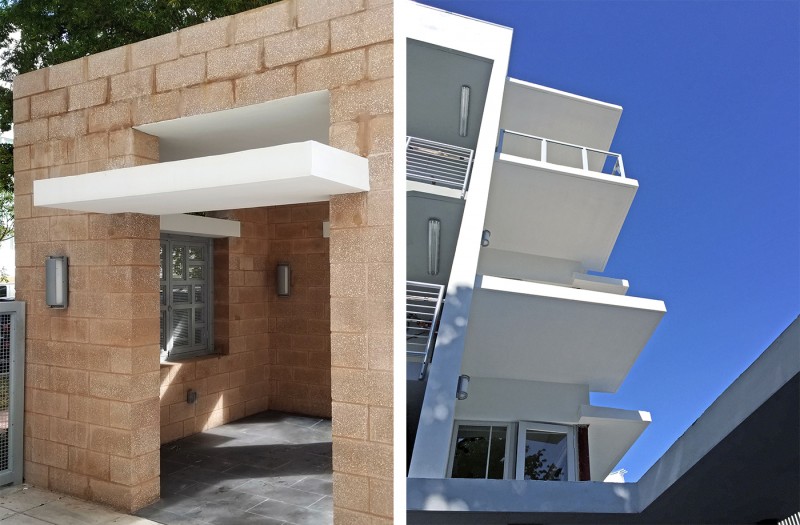