Shtetl by the Sea: Jewish Landmarks of Miami Beach 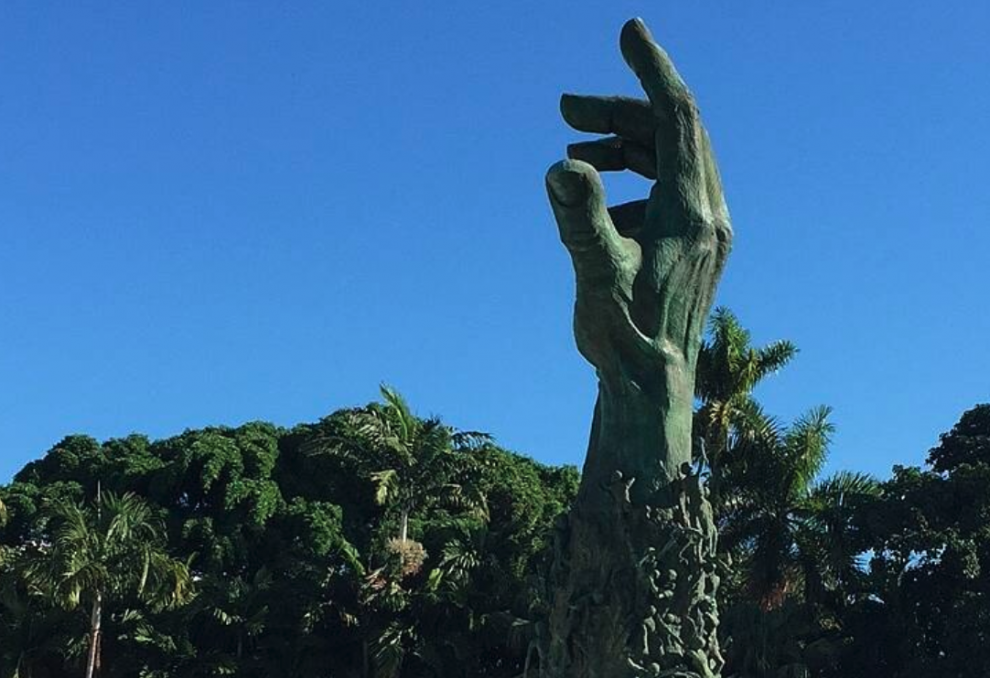 The following excerpts are from an article written by Jodi Mailander Farrell and published by Visit Florida:

"The community that made Miami Beach famous as the place to go for Jewish winter vacations and retirement has diminished, but the impact the population made on the island remains obvious in its Jewish landmarks.

In 1949, when the Florida Legislature ended the discriminatory practice of barring Jewish ownership of real estate, Miami Beach became the place to go for Jewish winter vacations and retirement, earning it nicknames like 'Little Jerusalem' and 'Shtetl by the Sea.'"

"The Jewish population left such a mark on Miami Beach that there are tours dedicated to its impact.

The Jewish Miami Beach Tour, run by the Miami Design Preservation League, explores the rise and fall of the Jewish population over the last 100 years, with an overview of architectural styles."

Known as 'Circulo,' the Cuban Hebrew Congregation was founded in 1961 to provide a home for Jews from Cuba. The temple was designed by Oscar Sklar. It includes stained glass windows of the Twelve Tribes of Israel designed by Inge Pape Trampler. Mexican artist Naomi Siegman designed the candelabras inside the bimah."

The full webpage can be found using this link.

More details about the project can be found here.