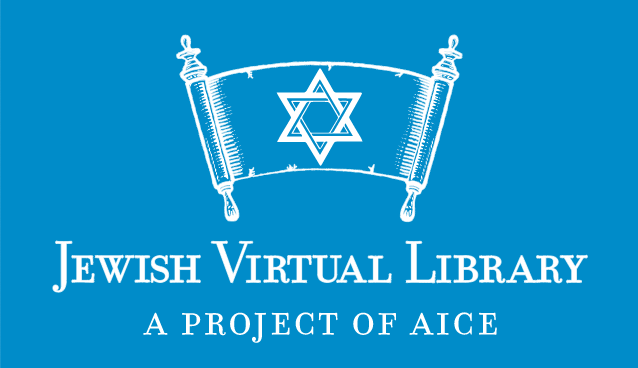 The following excerpts are published in The Virtual Jewish World as part of the Jewish Virtual Library, a project of the American-Israeli Cooperative Enterprise:

"Many Cuban Jews fled to Miami Beach after Fidel Castro came to power. The community was not welcomed by the larger Jewish community and has developed its own close-knit community within the Jewish one."

"Miami has the highest proportion of foreign born Jews of any area in the United States, and is a hub for Jews coming to the United States from South and Central American countries. Large populations of Jews from Venezuela, Argentina, Columbia, Mexico, and Brazil have settled in Miami."

Under Sights and Culture in Miami:

"The Cuban Synagogues: The Cuban Hebrew Congregation (a.k.a. Temple Beth Shmuel) at 1700 Michigan Avenue was first organized by Askenazim in 1961. A Cuban Jewish architect named Oscar Sklar was asked to design the temple in 1981. The wing at the Lenox Avenue entrance is the most interesting."

The full webpage and sources of reference can be found here.

More details about Temple Beth Shmuel can be found here.