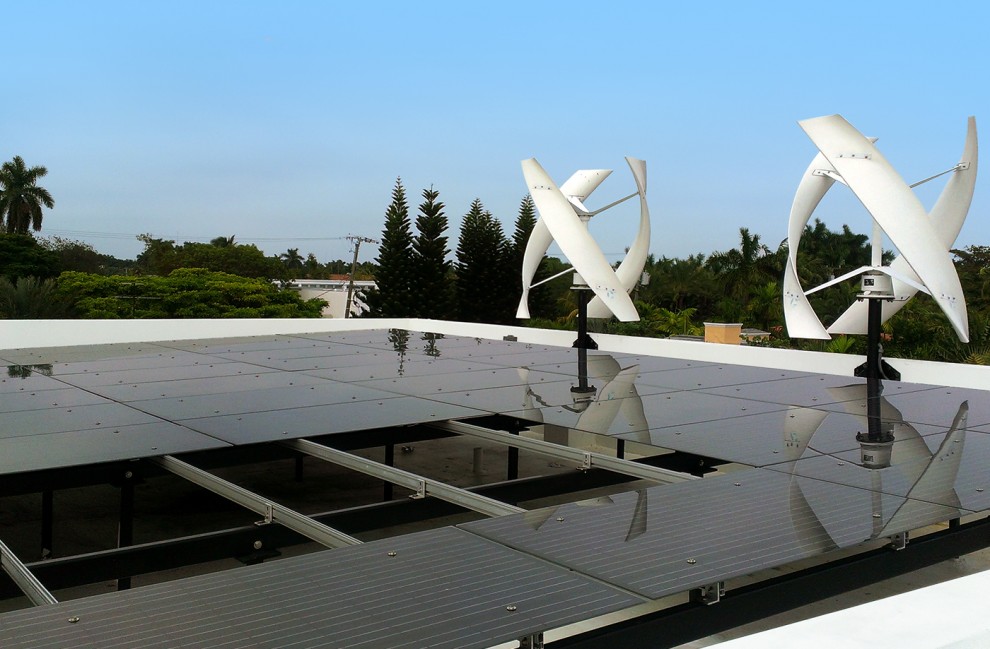 The following article was written by Terry Galvin and published on November 3, 2013 by the Sarasota Herald-Tribune:

No, we’re not talking arson or tree spiking or chaining bodies to gates.

We’re talking about designing and building a home that might have the highest-scoring LEED rating for a single-family structure in the nation.

And Sarasota’s Two Trails Inc. was the green building consultant for the project by Matt Lahn, owner of the Florida Green Home Design Group.

The project, at 2020 Alton Road in Miami Beach, won the Most Outstanding LEED for Homes / Single Family project from the South Florida chapter of the U.S. Green Building Council with a Leadership in Energy and Environmental Design score of 120/80 points.

“To our knowledge, this project is the highest-scoring LEED home in the nation,” Two Trails said in statement.

The home -- for most days net-zero, using no outside sources of energy -- fits five bedrooms and five bathrooms in just 3,200 square feet on a site that is 58 feet by 120 feet. The concrete-and-glass structure is a luxurious, sleek, modern beauty.

But lots of buildings are.

It’s the home’s complement of green features that won it LEED Platinum and a USGBC chapter Galaverde prize.

They include a dual 600-watt, vertical-axis wind turbine, a 11.5-kilowatt rooftop cooling system, a 7,000-gallon rainwater cistern, a back-up battery system and a Home Energy Rating of -8.

The home also has LED lighting throughout, sustainable wood custom cabinetry, WaterSense-qualified faucets and fixtures, recycled glass countertops, low-VOC paints and finishes, spray foam insulation and a pool equipped with a water purification system that eliminates the need for chemicals.

For wind-storm resistance, the solar panels are rated for 160 mph winds and the wind turbines can be collapsed easily when a storm is on the way. The low-E windows can withstand a Category 5 hurricane, according to Two Trails.

But the house’s resource independence is perhaps its greatest storm preparation. Having your own power is obviously great. But having your own source of potable water is almost as important. And if you have both power and water, and a pump, you can even have running water. This house’s cistern and reflecting pool are lined with a nontoxic epoxy called Pond Armor that Two Trails said makes the water potable if it is needed in an emergency.

The original article can be found here.