SKLARchitecture is a 10-person progressive architectural firm licensed in Florida which is made up of architects and designers who are committed to designing high impact spaces that remain in the memory of the users. Our designers have worked on a variety of projects both in the United States and the Caribbean, ranging from public work to private and commercial projects. Some of our satisfied clients include demanding groups such as: The United States Government, City of Hollywood, Forest Travel Headquarters, Miami Children's Hospital, Dade-County Public Schools, National Parkinson’s Foundation, Fuddruckers, and The Original Pancake House.

Led by Ari & Oscar Sklar since 1996 SKLARchitecture has grown from a small residential firm to a recognized quality design firm with its finger on the pulse of the modern, contemporary Miami Architecture seen!

Never settling for the norm, SKLARchitecture strives to seek beautiful & creative solutions for its clients.

SKLARchitecture settled in Hollywood in 2001 after having the office in Miami-Dade for 6 years.

Some projects in Hollywood include: 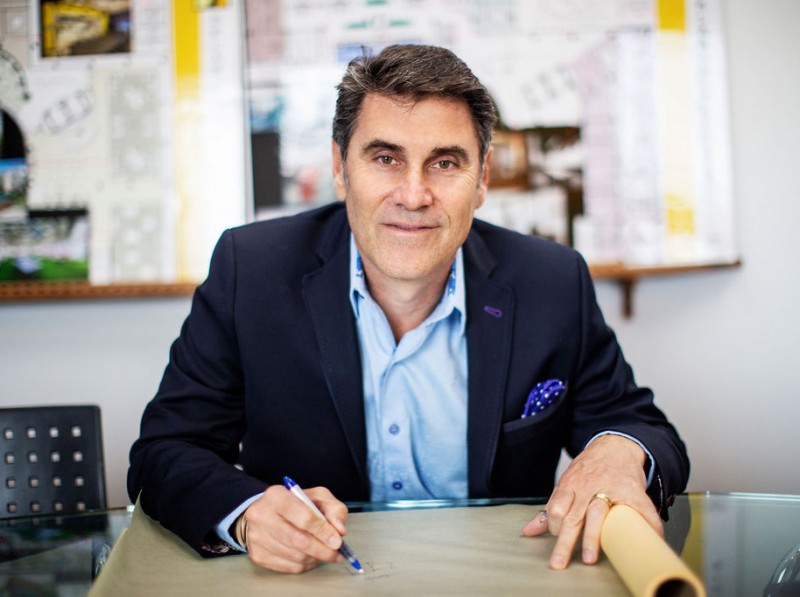 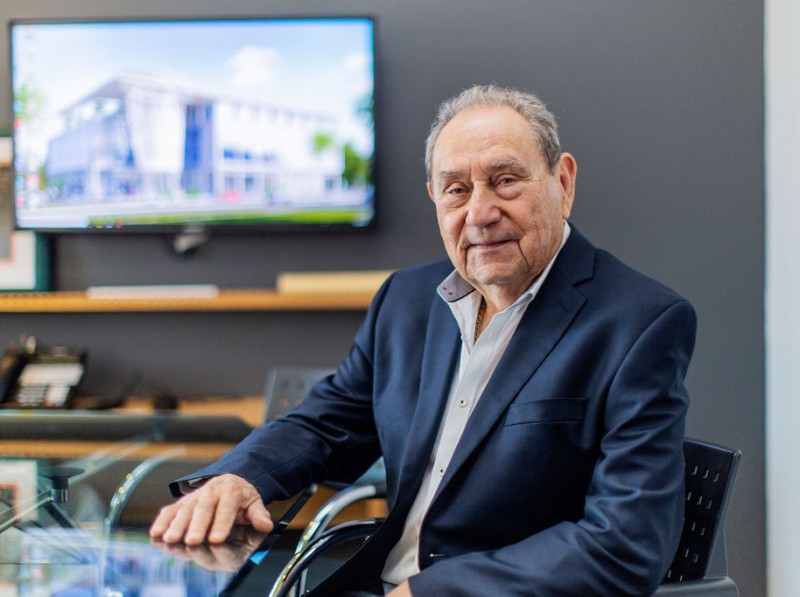 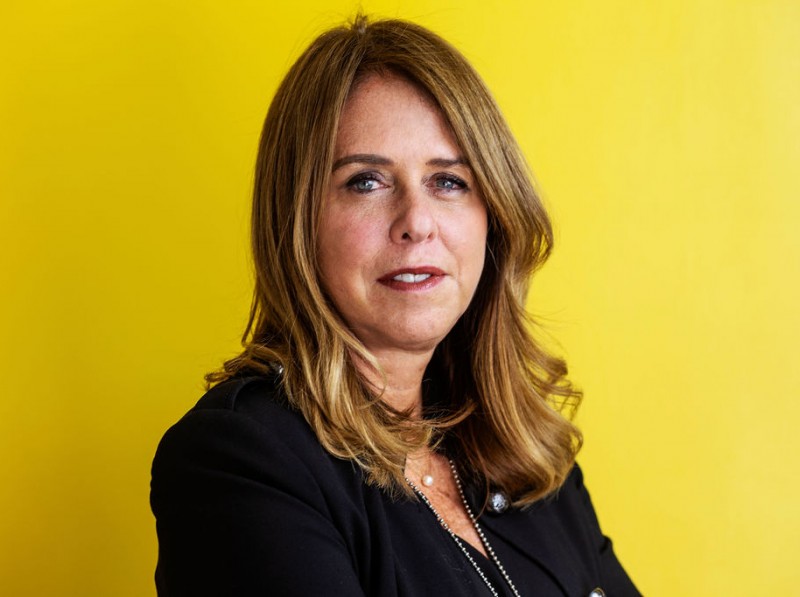 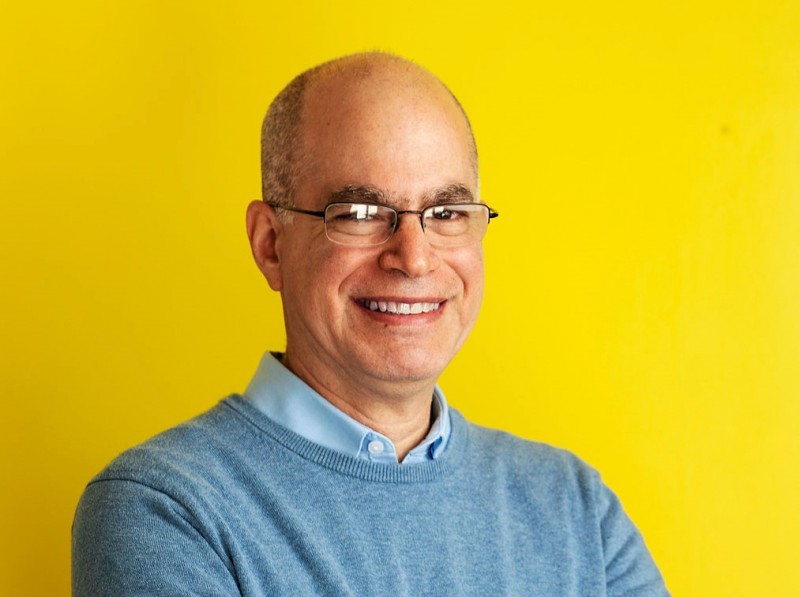